On an area of 100,000 square meters rises Villaggio Turistico Le Palme.
A resort complex consisting of bungalows built in masonry and prefabricated, Villaggio Le Palme is a magnificent property located directly on the crystal clear sea, within the Cilento National Park, according to the National Park in size extending from the Tyrrhenian coast to the foot of the ‘Campanian-Lucan Apennine, including the Alburni, Cervati and Gelbison peaks, as well as the coastal foothills of Monte Bulgheria and Monte Stella.

On the white coast of Cilento, between the ancient Paestum and Capo Palinuro, in a plain framed by green hillsides, lies the laughable Ascea Marina, on the edge of ancient Velia, rich and powerful city of Magna Grecia, of which The earth returns majestic ruins.

The village is just 800 meters from the town center, not far from prestigious tourist destinations such as Palinuro, Acciaroli, Castellabate.

The structure is also just a few minutes away from the Railway Station of Ascea, from marina of Casal Velino and Acciaroli too, and is easily accessible from the Salerno Airport and Napoli Airports thanks to the connections with the major road arteries.

Due to the location, you can make excursions with short trips in places of historical and cultural interest such as the excavations of Velia, Paestum, the Charterhouse of Padula, or even sites of particular natural beauty such as the Caves of Palinuro, “Infreschi bay” , “Bay of Good Sleep”, the coves between Ascea to Pisciotta or those between Casal Velino and Acciaroli.

Cilento is also the cradle of the Mediterranean diet, which draws its origins from the history, culture and lifestyle of tradition, from Magna Grecia, which is born not only by a way of feeding but also by a lifestyle That the Cilentans inherited from the culture of the ancient Greek cities: Paestum and Elea.

Ascea, in addition, has for the past five years always been awarded the blue flag seal for marine water purification.
Here, nature still reigns and offers all its riches.
For all these reasons it is natural to feel at home, eat well, savoring ancient flavors, strolling in the greenery in an atmosphere of absolute relaxation and relaxation, marked by the chirping of birds and the sound of the sea waves, admiring magnificent sunsets, always new and Different among them, among the unique fragrance of the broom.

Here we want to welcome you.

For more than thirty years, the Bertolini family is concerned with the passion and dedication of the Villaggio Le Palme, with the aim of making it possible to use an unmatched quality standard.

Immersed in the Cilento National Park, the structure has been renewed and expanded over the years in full respect for natural elements, and today it is aimed at its customers, hosting it even more comfortable with suites, studios and two-room apartments, cottages, bungalows and mobile home.

We have immediately married the philosophy of pampering our client with discretion and care, from the first to the last day of her stay.

We are proud of our vision of tourism, just because we are aware that our passion, enthusiasm and skills are felt through our committed commitment, aimed at promoting the concept of welcome and cordiality, so that the success achieved at this time can be A starting point from which to go to excellence.

We strongly hope that the quality of our service is tangible through the attentions and courteous gestures of a discreet staff but always present to satisfy any of your wishes so that a simple holiday can be remembered as a unique and unforgettable experience.

Each year, we look forward to open, our affectionate and non-friendly customers, families and all the children waiting to return to the Villaggio Le Palme, already smiling, sure to spend days full of joyful moments and carefree. 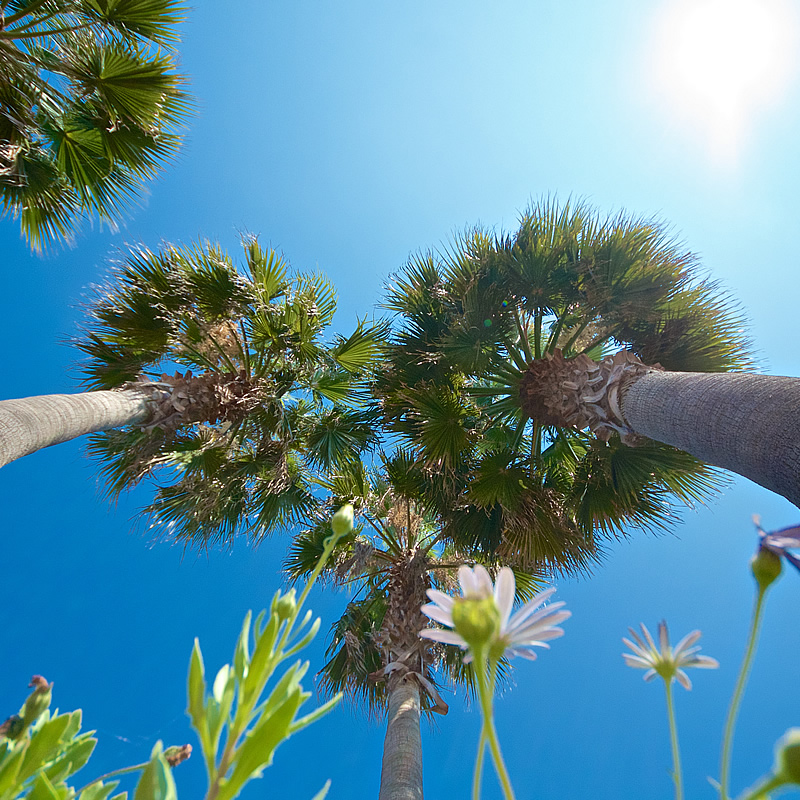 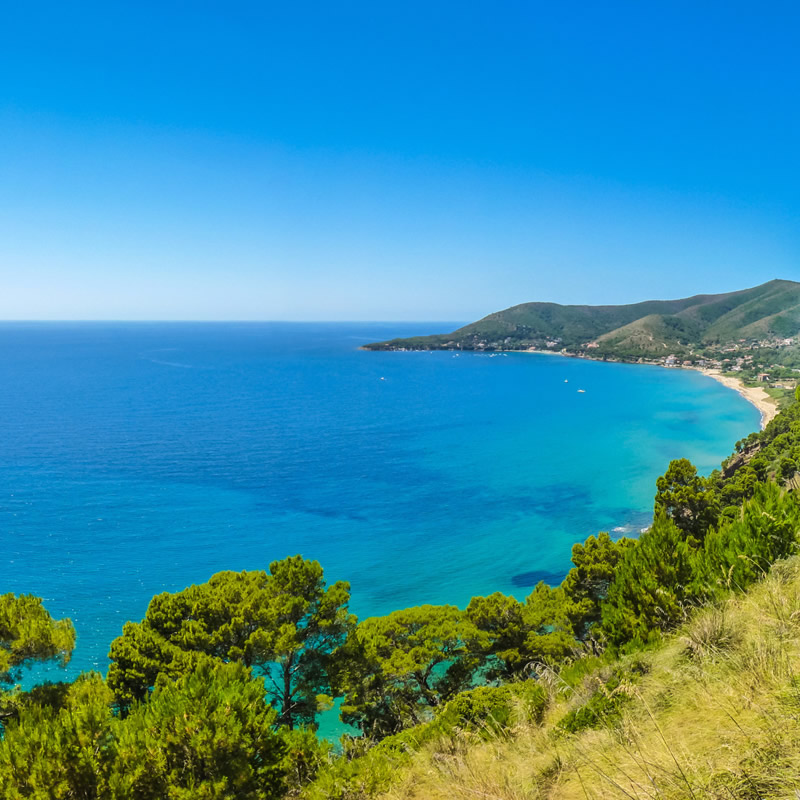 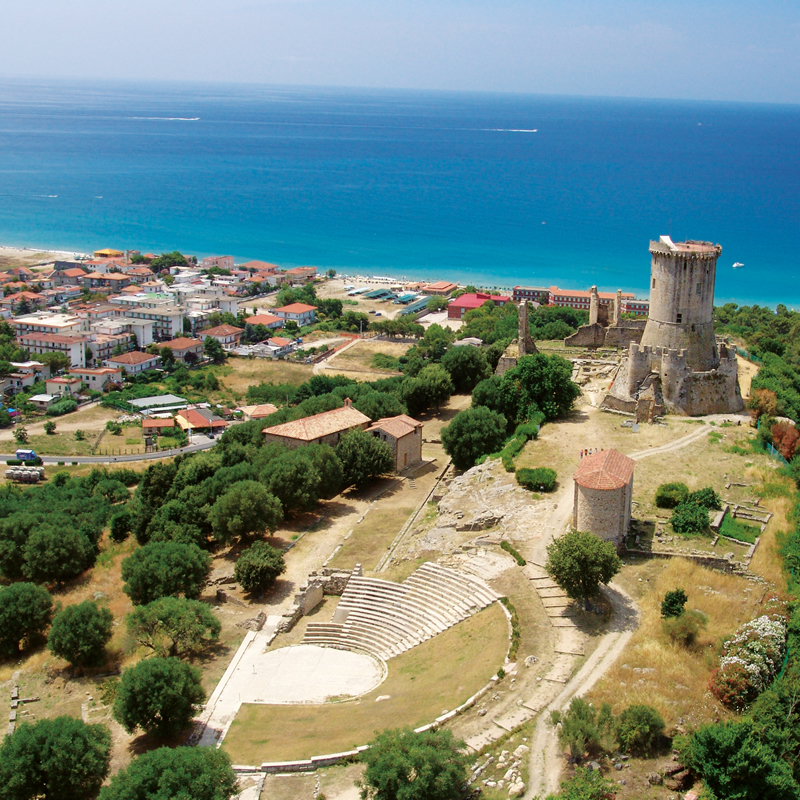 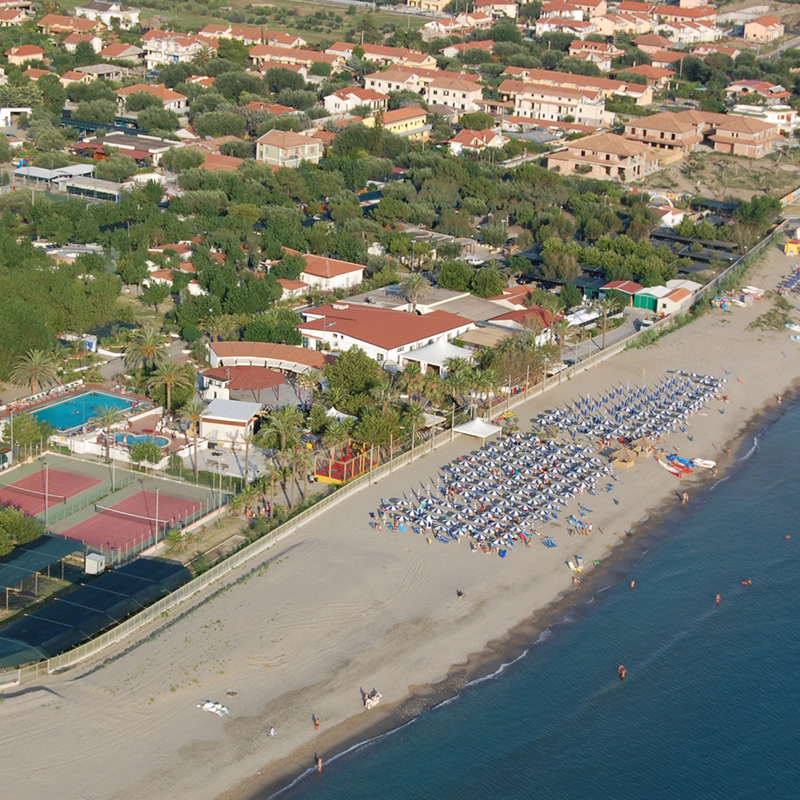 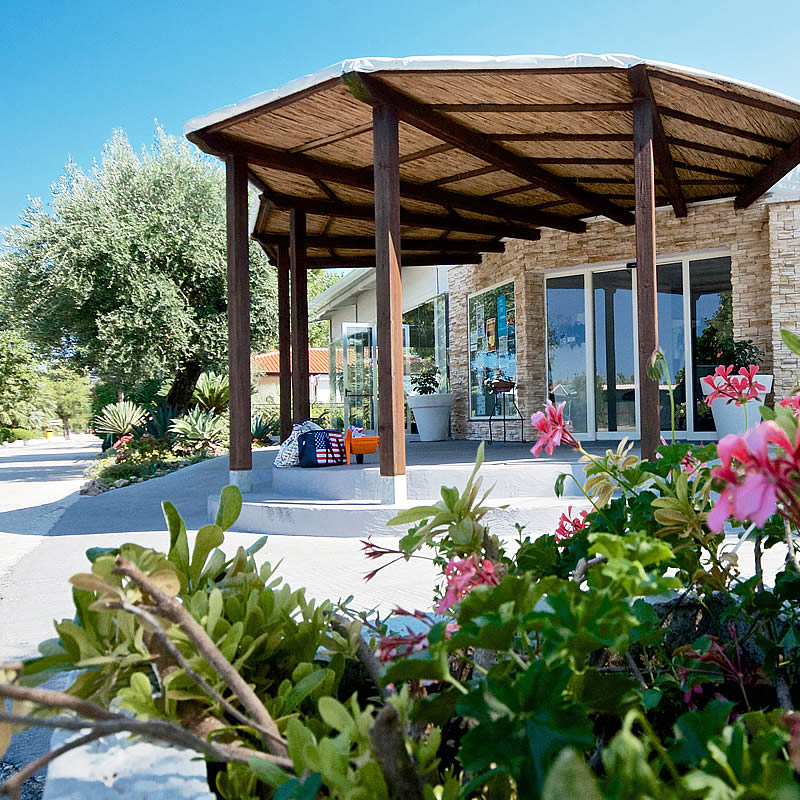 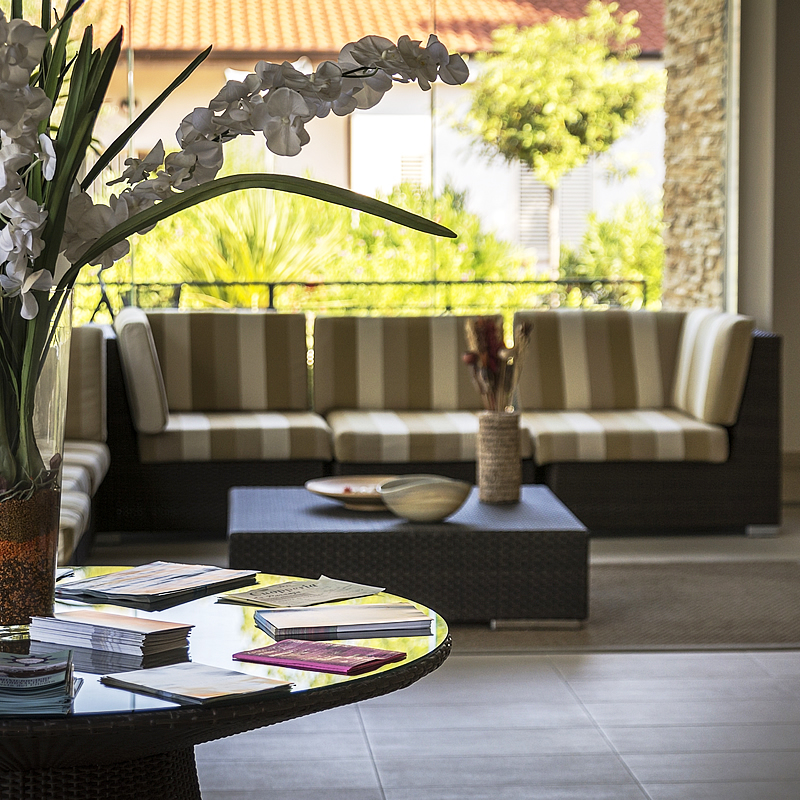 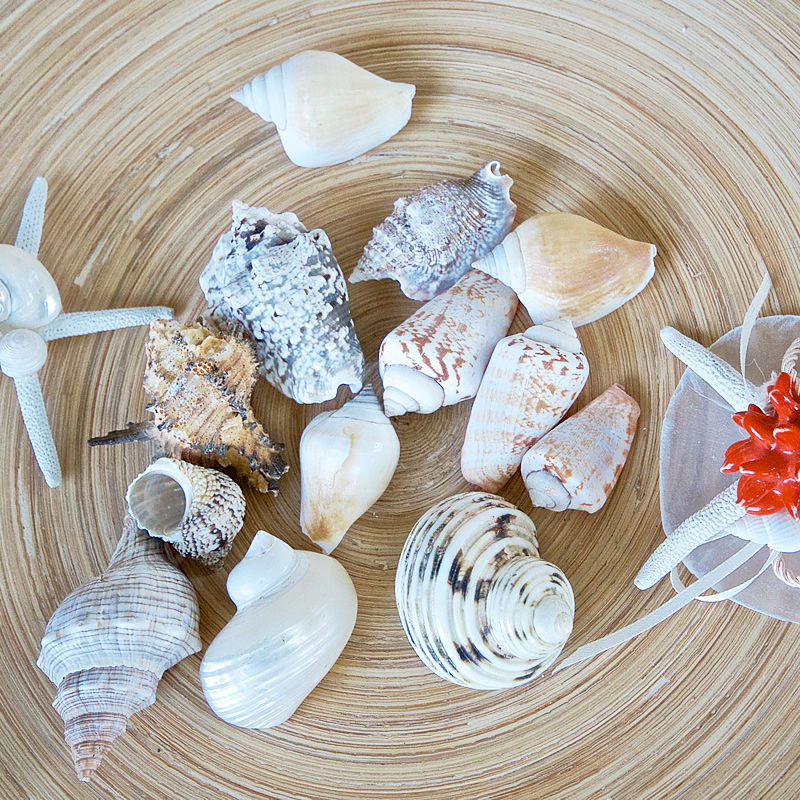 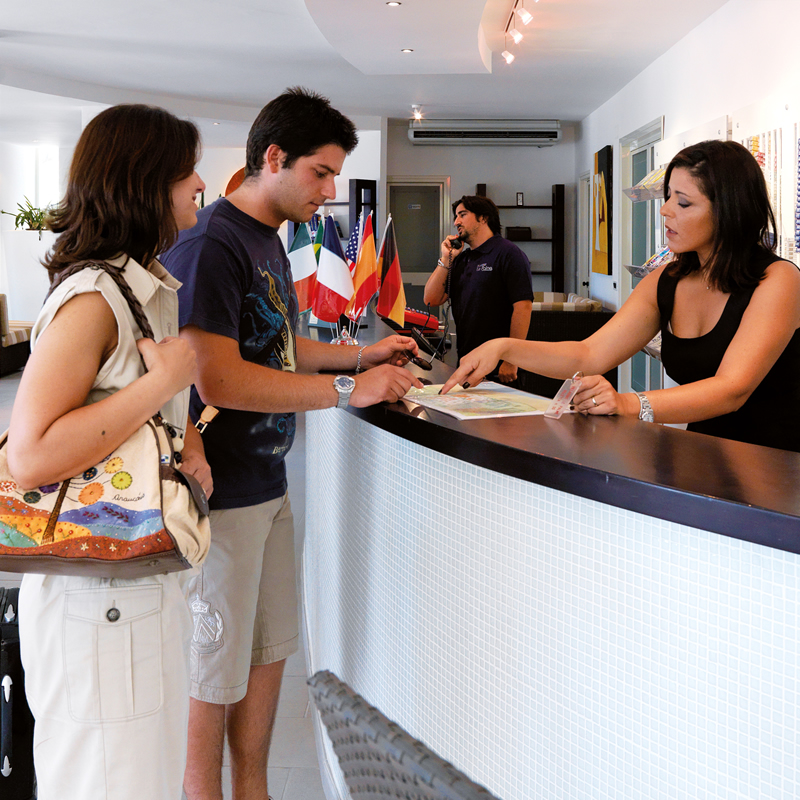 Visit the reception, the theater, the swimming pool, the restaurant, the playground, the beach, the bungalows.
Through the integrated Google service, you can make the virtual tour within our facility. 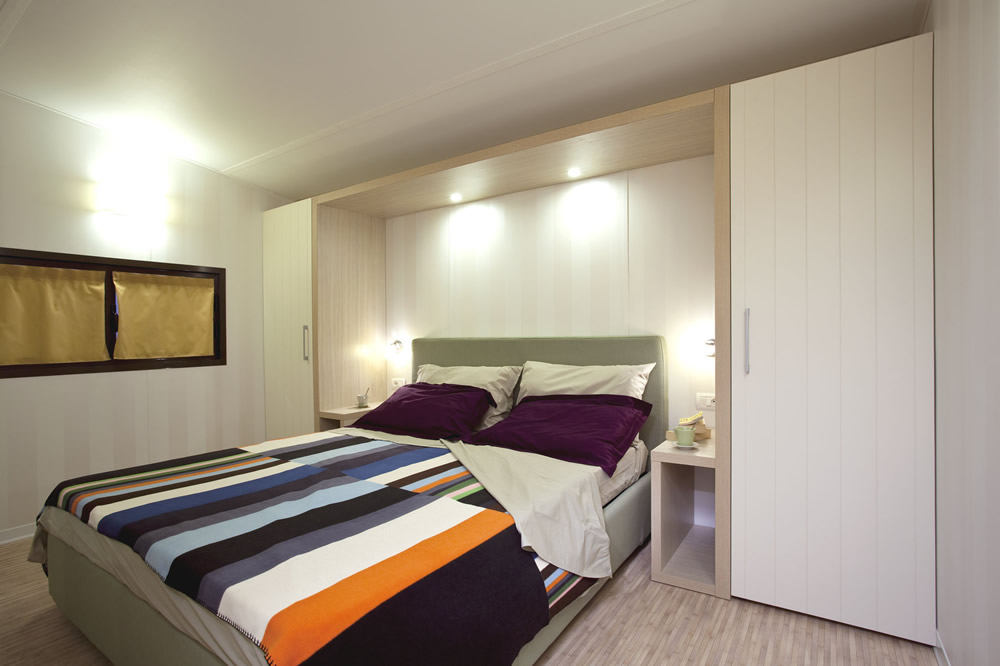 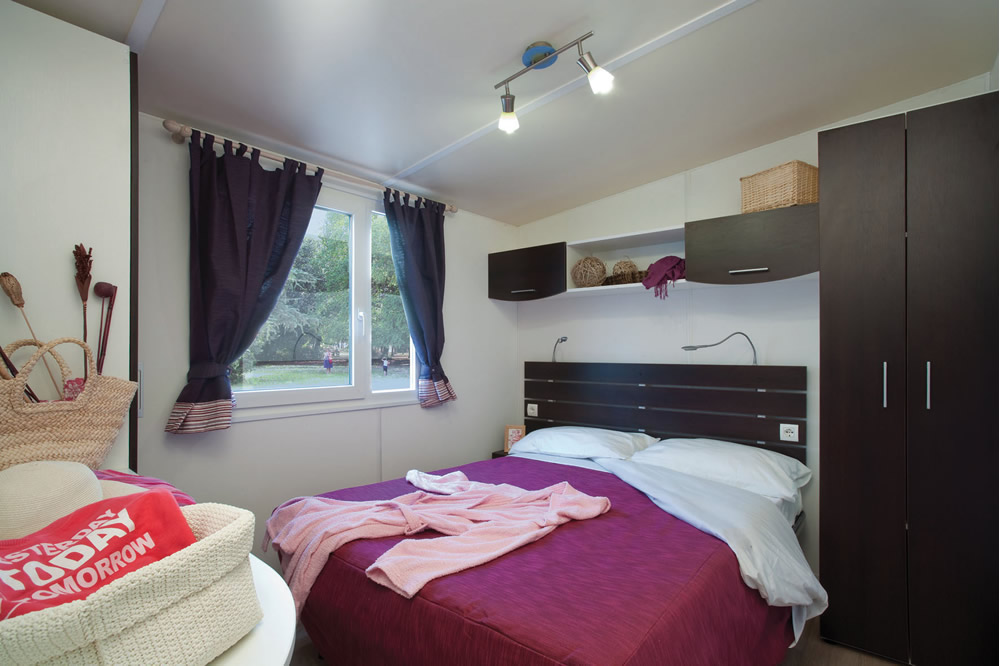 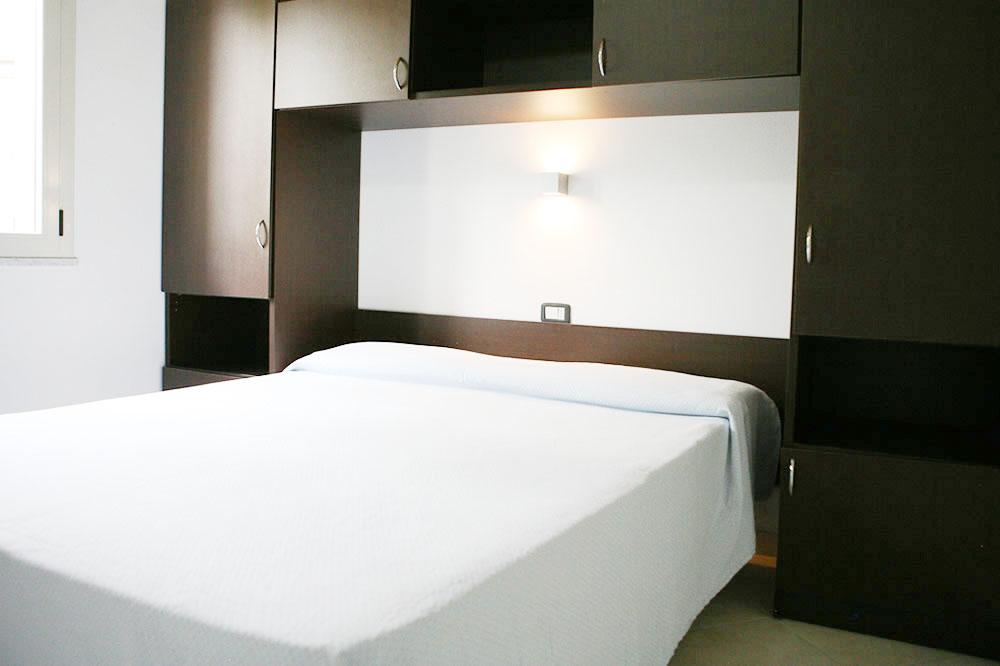 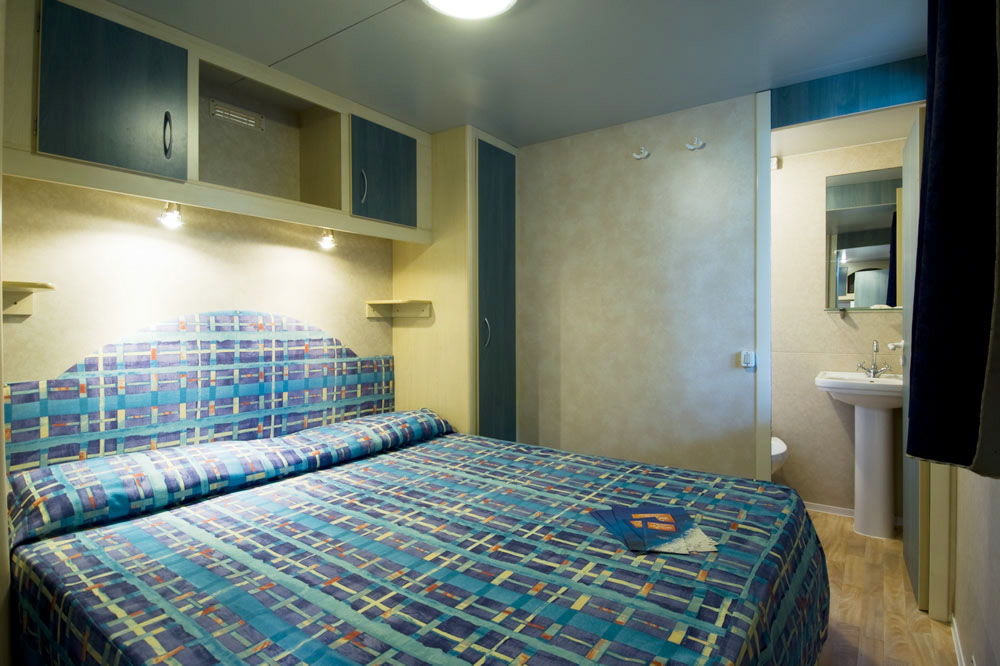 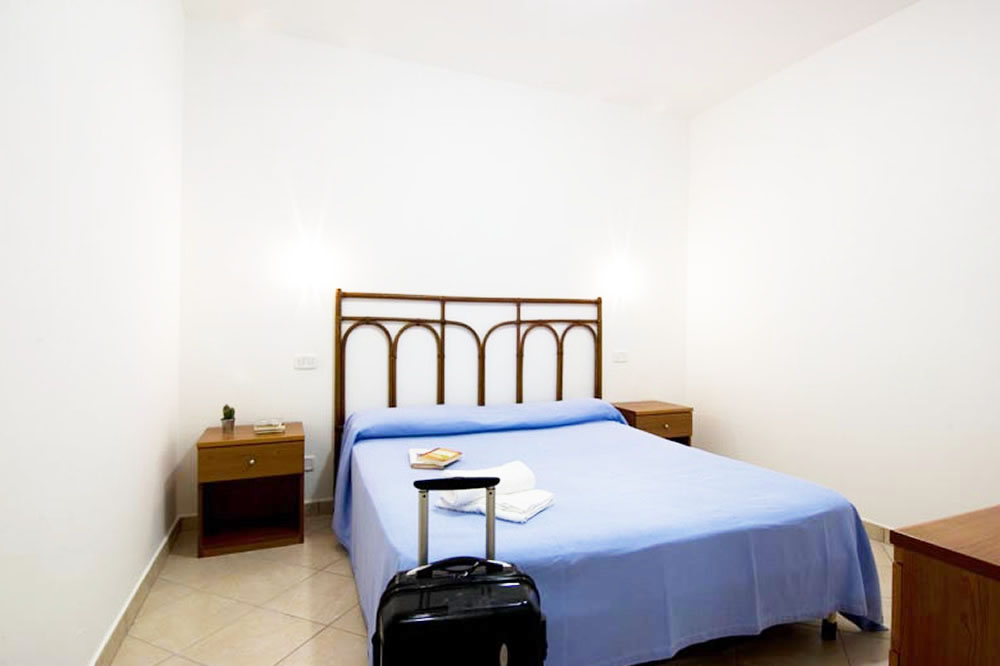 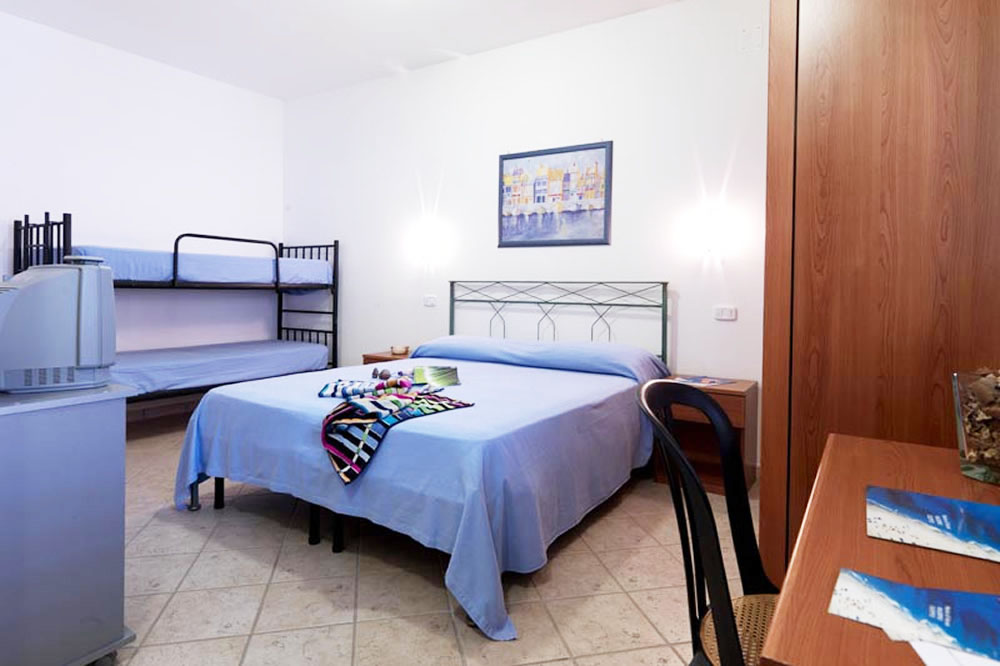 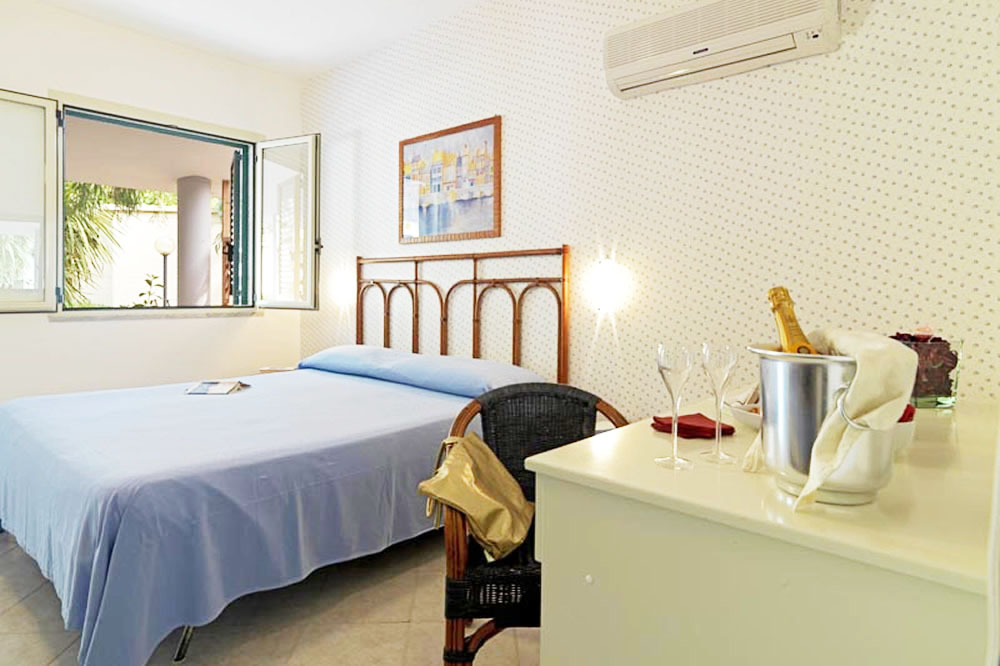 Great village, clean, organized, directly on the sea, great for families with children but also for those who want to spend a few days relaxing. So much availability by animators, lifeguards, waiters. Restaurant with table service (great thing). Recommended!

I was at Villaggio Le Palme this weekend with my family. We had a great time.
The village is well equipped with descent to the sea, pool access and restaurant well connected to each other. I recommend it, you will also eat well!

I thank all Villaggio Le Palme staff for their hospitality. A heartfelt thank you goes to the whole staff of the restaurant and especially to the maître Antonio and to the waiter Lello who have satisfied us and pampered at every request. I just have to say, we’ll see you next year. A very nice embrace from our family!

It’s been years for me and my family with 2 children of 3 and 5 years to spend the holidays in this beautiful structure. The staff are friendly and helpful, the sea a step away from the accommodation, the cleanliness, the food of the highest quality. I would highly recommend it to all the families who want to spend their days happy and carefree.

Superb!
A very organized village, clean, wonderful entertainment as well as evening shows, disco entertainment, sports and fitness areas. A great village.
I can not wait to go back!

The bst Rreview? I’ll be back. An enchantment from sunrise to sunset, beautiful structure, enchanting exotic oases in the village that accompany you from the bungalow to the restaurant, to the bar on the beach. In short, from “Le Palme” to the sea in only 50 meters. Definitely to visit without noting that nearby there are not many places to see. 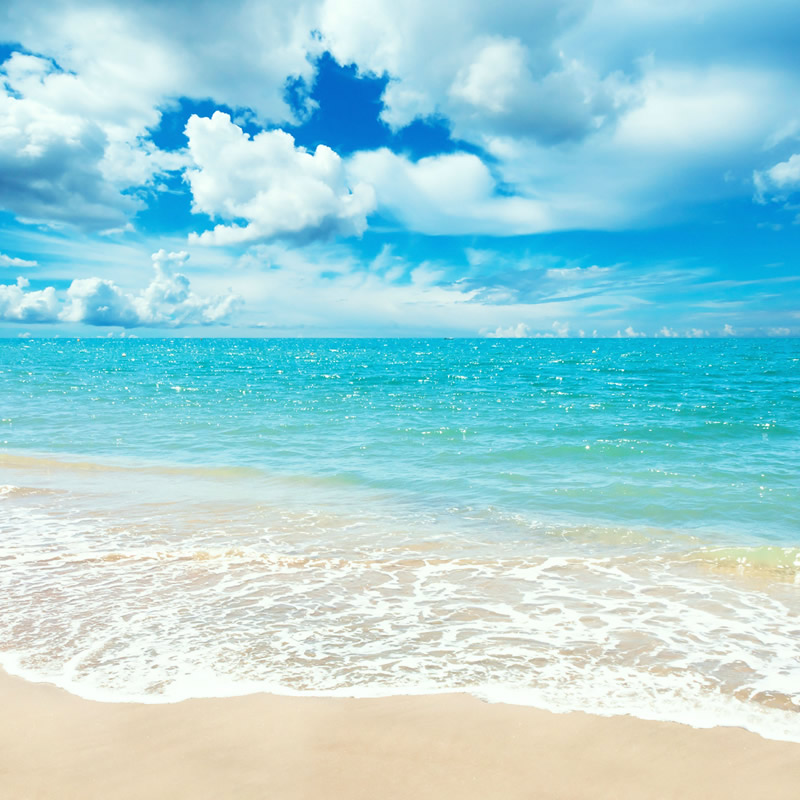 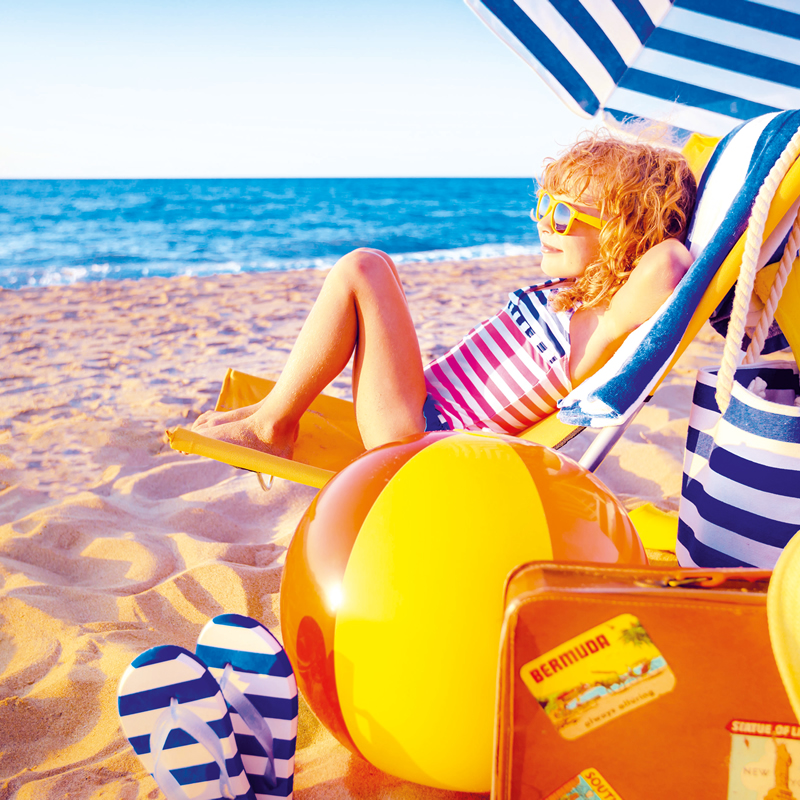 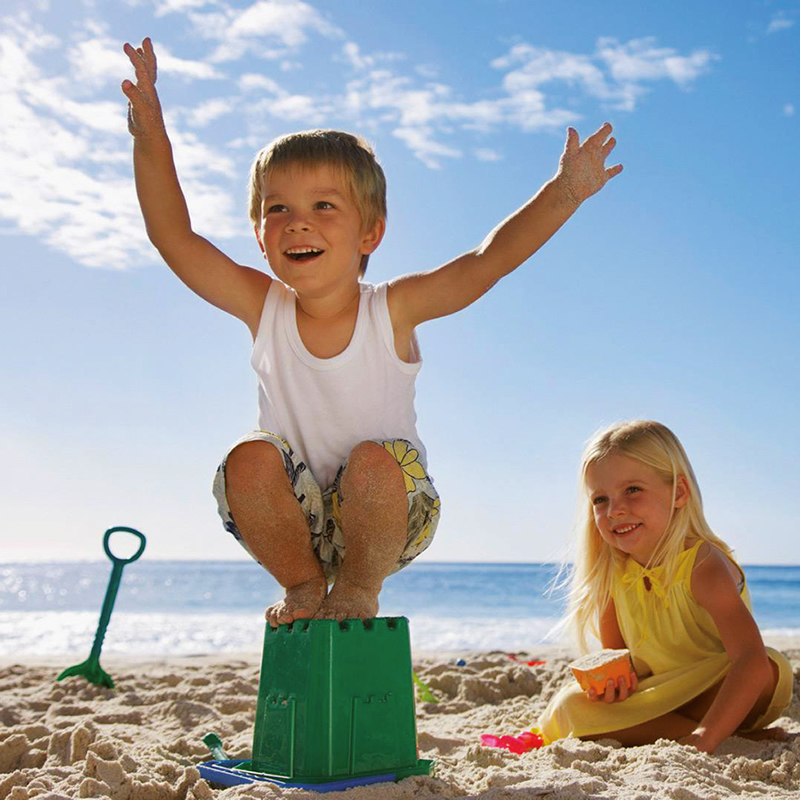 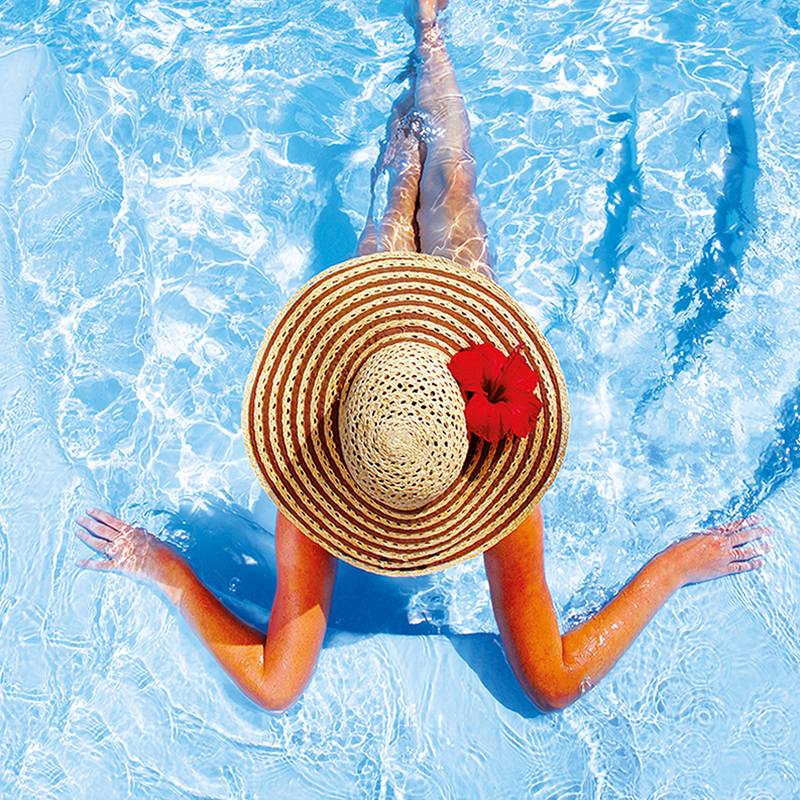 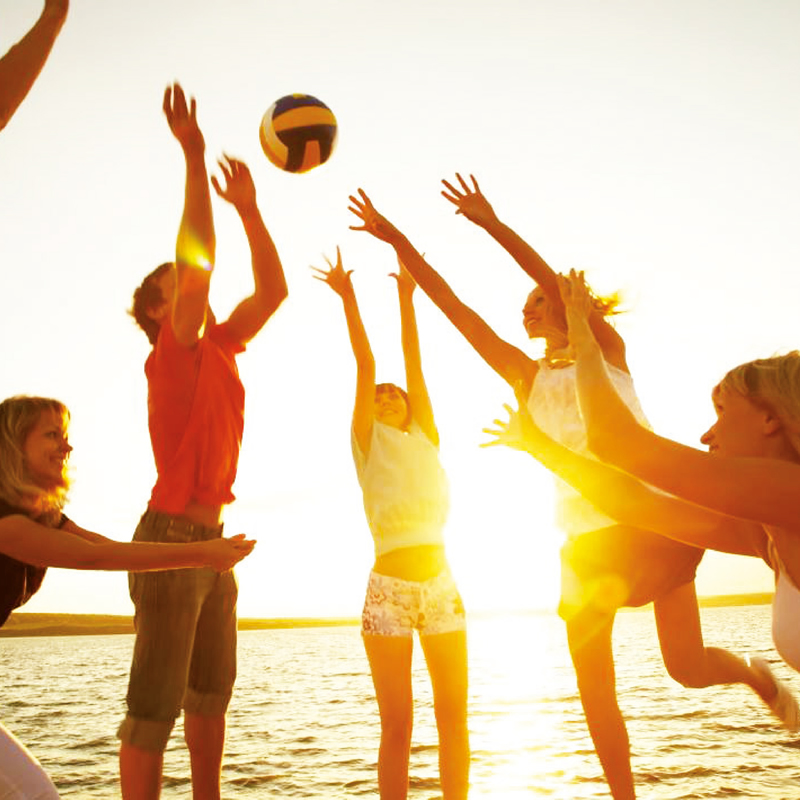 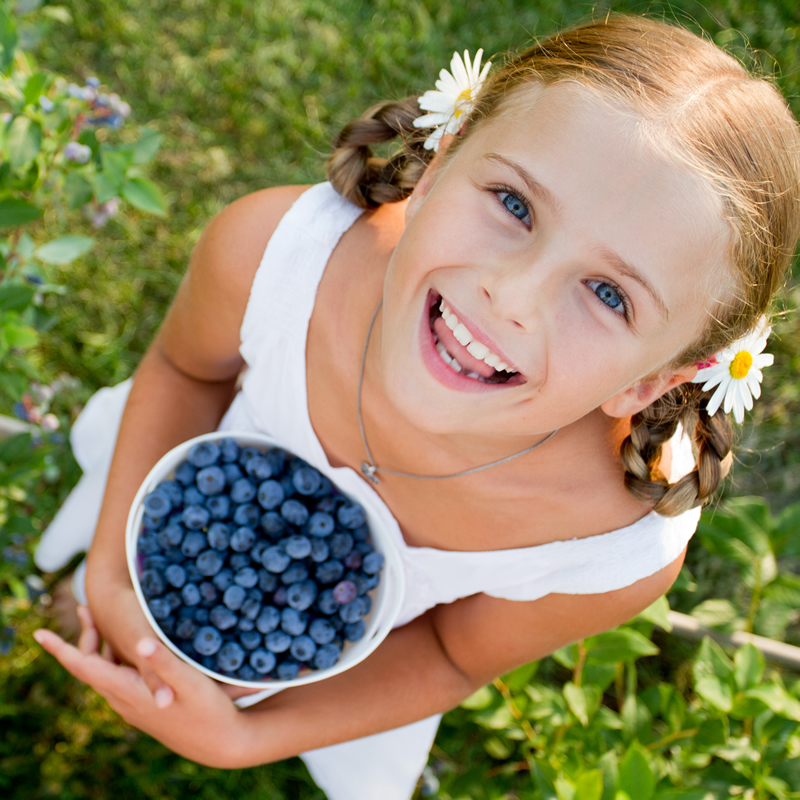